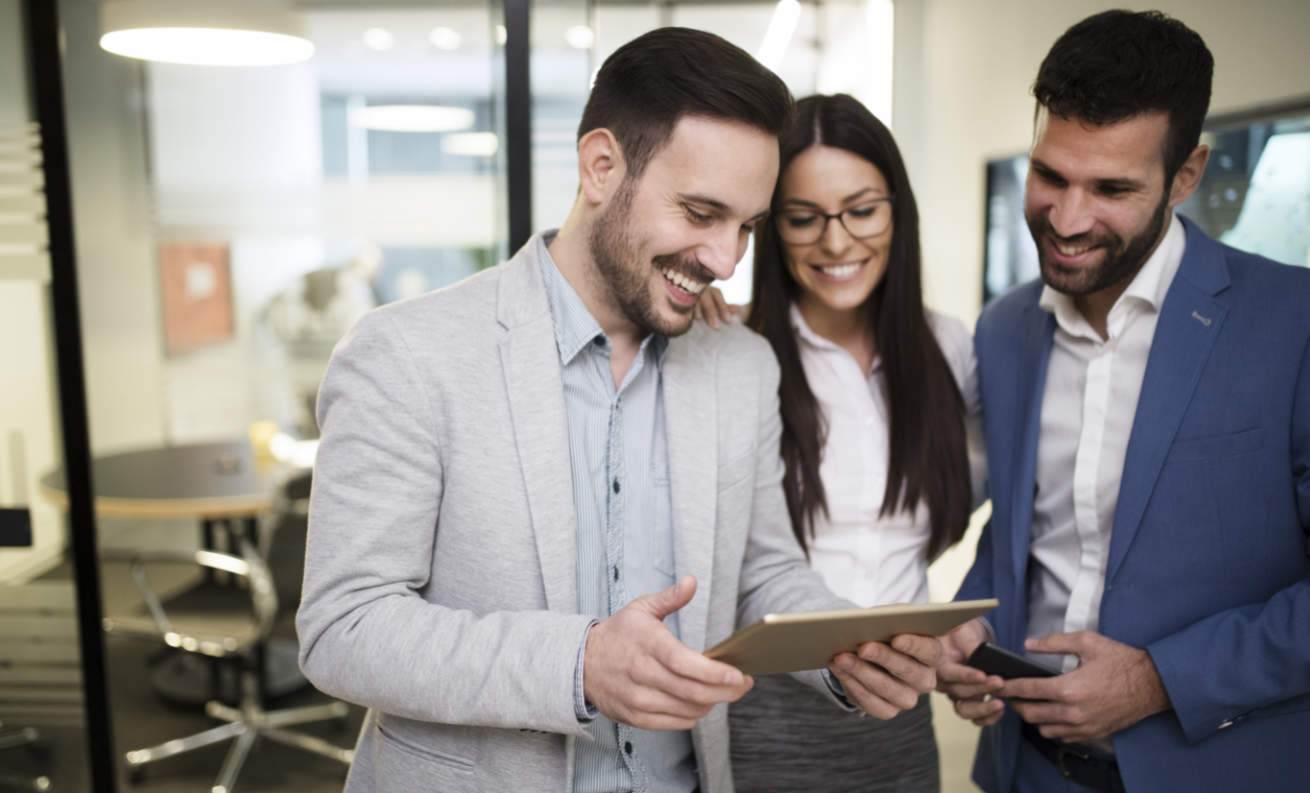 Business Strategy to Destroy Your Competition

“All failed companies are the same, they fail to escape competition”

Competitors. To be successful in business, you’ll need to determine how your company will provide a competitive advantage over your competitors. If your product or service is 100% unique and innovative, then many would say that you don’t need to worry about competition with that unicorn you got there. In PeterTheil’s book, Zero to One, the PayPal co-founder says that founders need to build their company as a monopoly, something that is one of a kind and that is so far differentiated from the competition there is no competition Thiel not only rejects the idea of competition. He has famously stated that ‘competition is for losers’ and goes on to say that as an investor in startups, he looks to startups that are very unique. Many of us will have to enter a market where there’s at least some competition. For example, Airbnb entered the accommodation market when Bookings.com was a competitor. Airbnb carved their uniqueness from the market, by allowing people to rent out spare rooms and spaces in their houses to holidaymakers as a cheaper alternative to hotels. So how is this done? You need to start in a smaller market vertical, rather than going for global domination right away. Take for example Amazon, which started with selling books online to consumers in the United States, before starting to dominate the various other markets throughout the world. A strategy that many startups have adopted is to create a business around a ‘contrarian truth’. A contrarian truth is a commonly held belief that you believe is wrong. For example, prior to AirBNB, there was a commonly held belief that nobody would want to rent their spare room out to strangers. Airbnb’s contrarian truth was that people from around the world would love to do so. You must also avoid going head-to-head with established companies. The Blue Ocean Strategy, a book written by W.Chan Kim and Renee Mauborgne explains there are two types of markets (oceans). Red oceans and blue oceans. Red oceans are markets where demand is fiercely fought over, causing the water to turn red with blood. Whereas, Blue oceans are markets where there is no competition and where demand is created. The authors go on to say that the focus of those who are operating in a red ocean is to maximise their share of existing demand. The focus of a blue ocean, however, is to create a market or even an entire industry that previously did not exist. As part of their research, the authors found that businesses who adopted a blue ocean strategy remained market leaders for between 10 – 15 years and were significantly more profitable, than their red ocean counterparts. The Blue Ocean Strategy has been used by very successful companies who have created successful products including Australian winemaker, Casella Wines. Casella Wines found two commonly held beliefs that only snobs drank wine and beer drinkers wouldn’t drink wine. Casella Wines created a basic in ‘Yellowtail’ wine. You have probably seen it in your local bottle shop. There are two types – red and white. It was easy to understand, the labels were not pretentious like the competition. By addressing the needs of people that didn’t normally drink wine, Casella Wines opened a parallel option for beer drinkers throughout the world. And, as the company only offered red and white wine, there was a significant cost saving they could pass on to the customer. This is what the Blue Ocean Strategy refers to as value innovation. I recommend you pick up a copy of Blue Ocean Strategy. It is an incredibly valuable book on business strategy.
Facebook
Twitter
Pinterest
Linkedin
Previous article
How to do Market Research Properly
Next article
The Top 7 Revenue Models

Ben Waldeckhttps://benwaldeck.com
Ben Waldeck is a Tech Lawyer and Author of the book Start-Up and Scale.

What Kind of Business Should I Start?

Scaling vs Growth – What is the Difference?

Start-Up and Scale helps people set up their businesses.

© Start-Up and Scale | All rights reserved