Getting the Right Startup Company Structure 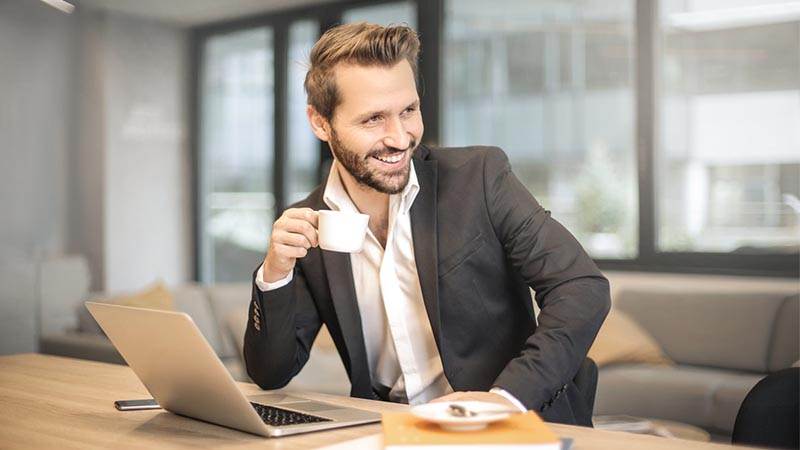 In this section, when I speak about a company, I am referring to a proprietary company – not a public company such as Telstra, BHP or Coca Cola Amatil.

It is best to operate your startup in a company structure. A company is a separate legal entity. In fact, a company is recognised as a legal person that is separate from you or any other ‘natural person’. Unlike a sole trader business, investors will be willing to invest in a company, because investors can own a share of a company, as it is comprised of shares. But is not only founders and investors who want to own shares. You can also allocate shares to employees to incentivise them.

However, directors can be personally liable for company debts if they breach their legal duties, or act with a high level of negligence or illegality. We will talk about directors’ duties in a little later. 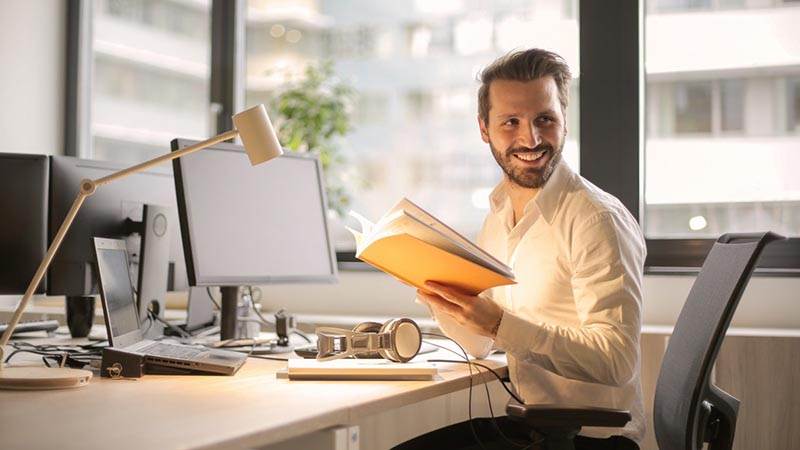 What is a Shareholder?

Shareholders (also called members) own shares in a company. Shareholders can usually be divided into three groups: those who create the shares (founders), those who buy shares (investors) and those who work in exchange for shares (intrapreneurs).
Intrapreneurs usually want to see the project through and generally have at least some emotional attachment to the startup. They believe in the idea. Investors, on the other hand, are primarily driven by money and want to see a return on their investment as quickly as possible.
Think of a shareholder as someone who owns a part of the company. Shareholders, therefore, receive company profits in proportion to the number of shares they own.

Equity is the total value of a company. Before starting with a co-founder, you must consider who your company is going to give equity to, how much you are going to give and for what reason – and when you are going to give them. Sound simple enough? It is – in theory. Often, founders will agree to a 50-50 split at the beginning when spirits are high. However, when things get started, it is not uncommon for one co-founder to resent the other if he or she has added more capital, works more hours or sells more products.

Equity needs to be carefully split on a mathematical and rational basis between founders, investors and employees who are offered shares as part of their package. In practice, it can be tricky because different shareholders bring different value. To make it even more difficult to manage; is each person receiving equity (by way of shares) may believe the value they are providing is greater than the value that others are.

For example, the ‘idea guy’ may believe he deserves more because the startup would not be possible without him. The full-stack programmer believes her contribution is worth more because she has the expertise and has to work 12 hours per day coding. While the sales guy thinks the product wouldn’t sell without him knocking on doors and making sales calls.

That is why you need to talk about people’s contributions before you get started. It will save time and money and also prevent disputes.
As mentioned earlier, you will want to split equity in your company by providing shares to founders and investors. You may also want to give some to your advisors and employees, who you would like to incentivise under an employee share scheme.
Beware of the lazy co-founder!
You need to be careful not to give shares in advance. Some founders promise to work day and night in the startup. It is common for a cofounder to get lazy and slacken off. Once a shareholder owns their shares, they own them. It is near impossible to get them back unless there is a shareholder agreement to say otherwise. Usually, the shareholders will have to buy the lazy shareholder out. This is quite a common scenario.

The solution to avoid the above scenario? Vesting the shares.

Vesting is a mechanism that allows shares to be given to a shareholder upon an event, such as when value is provided. For example, the Coder’s time is valued at $100 per hour. She agrees to contribute 100 hours of her time to write the code within 3 months. You may agree to have the shares in the company vest in the programmer each month. Similarly, a co-founder represents he is a great salesman. After your startup launches, he only makes 3 sales calls per week.

This has less administration and cost than vesting them incrementally, however, you must be very careful how this is drafted in the shareholder agreement. You must get advice from your lawyer on the best way to go about this, in your company’s circumstances. Speak to a lawyer experienced in capital and shareholder agreements about what you want to achieve as early into your startup as possible.